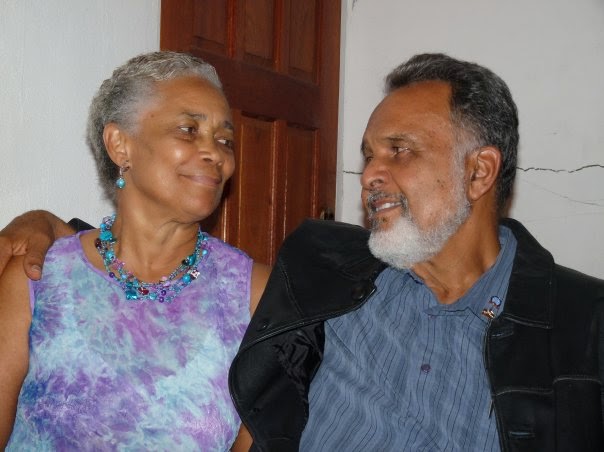 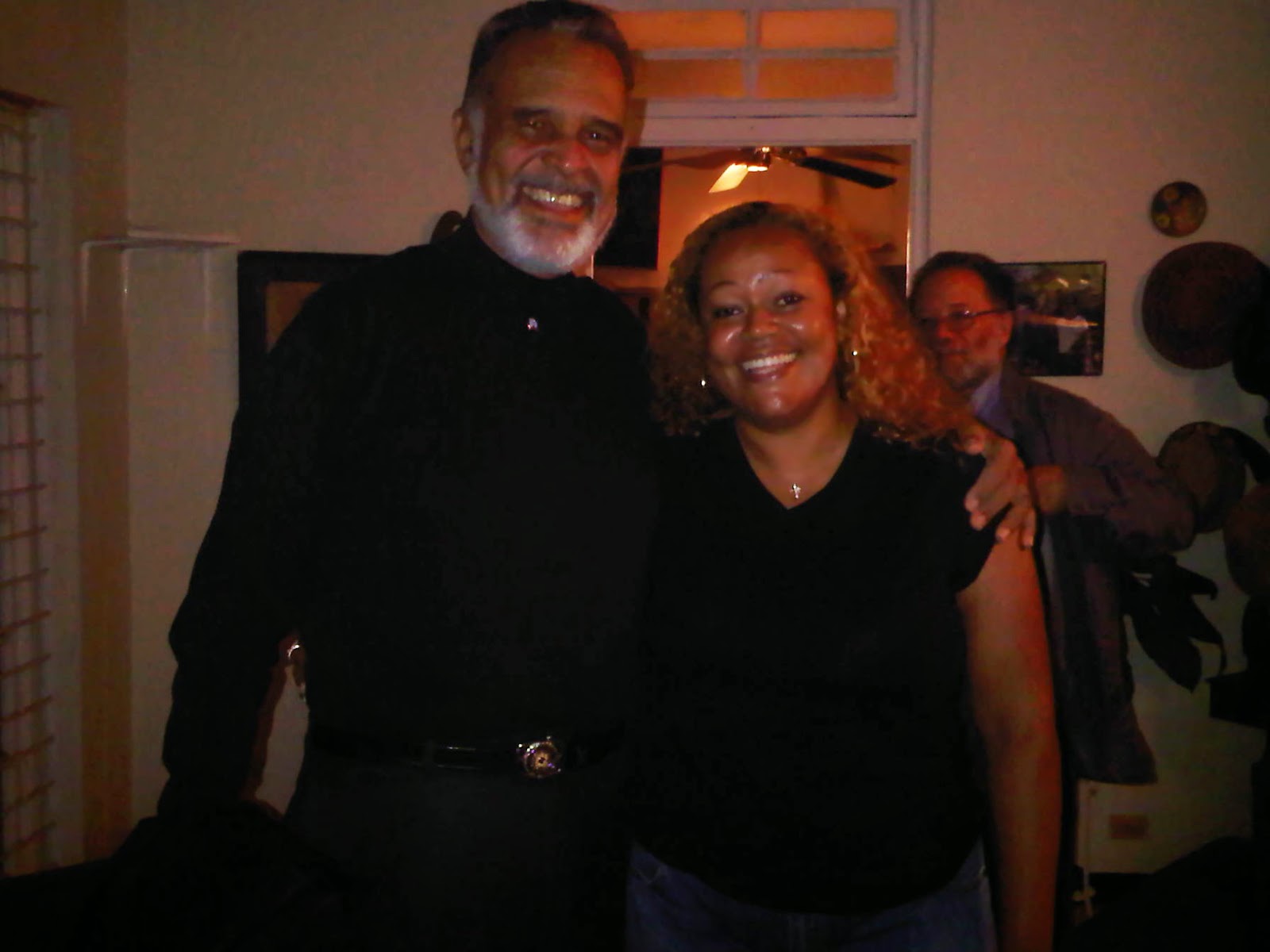 7 thoughts on “about things Daddy told me….”