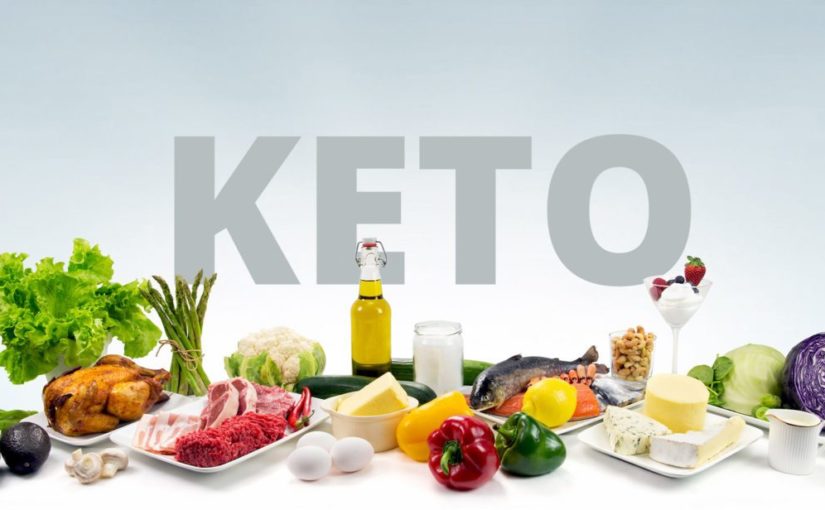 “Keto” is short for “ketogenic”. The ketogenic diet flips conventional nutritional wisdom on its head and advocates reducing carbohydrate intake to less than 20g carbs per day and promotes consumption of higher than normal levels of GOOD fats and moderate amounts of protein! When you reduce carbs so drastically, your body is forced to burn fat for fuel, instead of the conventional glucose or carbohydrate metabolic pathway. The by-products of burning fats for energy are called “ketones”. Fun fact: the ketogenic diet was first developed in the 1920’s for people living with epilepsy. The keto diet is similar to low-carb diets like Atkins which became popular in the 1980’s. Low-carb diets typically allow for consumption of more than 20g carbs per day, even up to 100g carbs. I’ve been doing the keto diet for over a year now and I couldn’t be happier! I’ve compiled answers to the questions I’m most frequently asked.  END_OF_DOCUMENT_TOKEN_TO_BE_REPLACED