She was the most beautiful baby I had ever seen. And no, it wasn’t motherly bias. She really was beautiful. We had named her Rachael long before she was even a “gleam in her father’s eye.” Rachael means “gentle, like a lamb”. And she was aptly named.

END_OF_DOCUMENT_TOKEN_TO_BE_REPLACED

This past weekend, a popular talk-show host, in response to the alarming reports of a rapidly increasing murder rate in our Second City, Montego Bay, shared her thoughts of frustration and alarm in a series of tweets. She suggested some crime-fighting strategies the State could adopt and she called upon students in our tertiary institutions to protest and march, as a stand, I suppose, against what was happening and as a call to change: “Where are the students of University of the West Indies, University of Technology Jamaica, University College of the Caribbean, etc, … you should be staging islandwide demonstration to force the government to act NOW on crime.”
The millennials on my timeline responded. And they appeared, for the most part, to reject in full the talk-show host’s rallying cry.
Others on my timeline, closer to my age (not millennials), bemoaned the apparent apathy of the younger generation and were quick to call them self-absorbed, shallow and apathetic.
I think it is important, though, to go beyond mere labels and seek to understand why this younger generation appears to have no fire in their bellies.
First of all, our millennials are products of Jamaica. What they are today is informed by what they have seen around them for several years now.
One millennial rejected the call to march, stating very definitively that she is not interested in “empty symbolism”. Why empty? Why merely symbolic?

The State lacks legitimacy. Our young people see chaos and loss of life when the State, when it suits it, reneges on international agreements on extradition. They see the State failing to fill the void created with the extraction of the don from the community and the resulting upswing in crime. Justice looks different depending on who you are, who you know and where you come from. They see this. They see laws being passed in record time when pressure is applied from alien nations to which we are beholden.
They see governments applying fiscal discipline only when a foreign third-party holds the handle. They hear about kickbacks on national capital projects and then hear nothing more about investigations and repercussions. Coupled with this, they see a reluctance on the part of the powerful and those who want to be powerful to speedily enact campaign-financing legislation.
Our millennials face high unemployment. They see a glorious picture of their country in the document that is Vision 2030, and no further reference to the vision going forward. They hear talk, talk and more talk, but see preservation of the status quo, which excludes them and excludes real improvement unless those with power stand to benefit.
Their apparent apathy is possibly simply a rejection of our preoccupation as a nation with form and appearance at the expense of real substance.
Jamaica reached where we are under our watch. Why do we, therefore, expect our young people to rise up and push back now? They are simply modelling our own behaviour.
Do all Jamaican citizens have an equal voice? Is enforcement of the law predictable? Are our authorities seen to be fair? To answer any of these questions in the negative is to support the argument that the State lacks legitimacy.
Our young people will continue to demonstrate this so-called apathy, being true to our own example in allowing governance lacking legitimacy.

Like Loading...
“When love comes knocking at your door, you must be very sure that you’re ready….”
Miss Dee Dee Bridgewater said it perfectly:
http://www.youtube.com/watch?v=VYHLL_Yk4GM
But this story is not about Love.  But it’s about being ready.  Let’s rewind to 1987… I was a first year Agronomy student at UWI, St. Augustine campus.  Excitement was in the air. Archbishop Desmond Tutu was going to visit our campus. Nelson Mandela was still imprisoned.  But Archbishop Tutu and Mrs. Winnie Mandela were the faces of the fight against Apartheid.  Archbishop Tutu was going to deliver an address and I was determined to be present.  Details were announced. Capacity and security issues dictated that only faculty, executives of the Guild of Undergraduates and select invitees could attend the ceremony.  I just knew that in spite of my status as a mere first year undergrad, I had to be there.  I made no noise.  I begged no one.  Something deep down inside of me KNEW I had to be there.
On the day of the ceremony, still saying nothing, still making no noise, I bathed and dressed in my pretty little white dress.  I remember it vividly.  I put on my blue shoes and my blue earrings and my blue eye makeup.  It was the 80s after all!  I remember my fellow Trinitarians looking on in amusement as I readied myself to meet Archbishop Tutu.  To be clear: I didn’t have a plan.  I just knew that I was going to meet him, and so I had to get ready.
I headed out in the direction of the JKF Auditorium, the venue where the ceremony was going to be held.  I had to walk past the Guild of Undergraduates HQ.  There was a flurry of activity, easily discernible as I drew near.  Remember, I had no plan, so I just drew nigh to the guild HQ to see what was going on.  Someone thrust a cap and gown into my hands and said hurriedly: “ You’ll have to iron this quickly if you plan to join the procession”.  I didn’t miss a beat.  I replied: “No problem!” and I literally ran back to my hall of residence.  I ironed like a girl on a mission.  My fellow Trinitarians looked on curiously: “Kelly: are you part of the procession?”  I had no time to waste on explanations or justifications.  I merely nodded in the affirmative, head down, unwilling to jinx the opportunity that had landed in my lap.
Fast forward to the ceremony in the JFK Auditorium.  I slipped in line.  I mimicked those in the procession…faculty and guild execs, and slow marched up to the top.  I wasn’t flustered. I wasn’t overwhelmed. Remember I KNEW that I was going to be at the ceremony.  I didn’t know how, but I knew I had to be there.  I got ready.  I was prepared.  And I didn’t flinch or blink when the opportunity presented itself.  I’m pretty sure that I was the only first year undergrad that was in the procession that day.  I ended up in front of Archbishop Desmond Tutu and I smiled broadly, bowed my head in respect and shook his hand.  I shook Desmond Tutu’s hand.  And I proceeded along, keeping time with the procession, having learned a life lesson, a bonus to meeting the venerable Freedom Fighter: don’t wait until the opportunity presents itself to get ready.  Get ready in anticipation of the opportunity.
Since 1987, I’ve prepared ahead of the opportunities that eventually presented themselves. In every instance I was ready to catch them and run. You don’t wait until you have a car to get your driver’s licence, do you.  We bought a lot of land and got house plans drawn up four years before we made the move to build… and that move was prompted because I had witnessed a murder from the house we were living in.  “You must be very sure that you’re ready!” I did a 180 degree turn career wise by getting professional certification in Supply Management just after my son was born.  THAT move opened doors for me that I couldn’t have imagined!  Today I’m back at school, studying something completely novel to me, and I just know that it is a preemptive move for an opportunity that is going to present itself.  And guess who’ll be there, ready and waiting to catch it and run with it !
“When Love (or opportunity) comes knocking at your door, you must be very sure that you’re ready!” 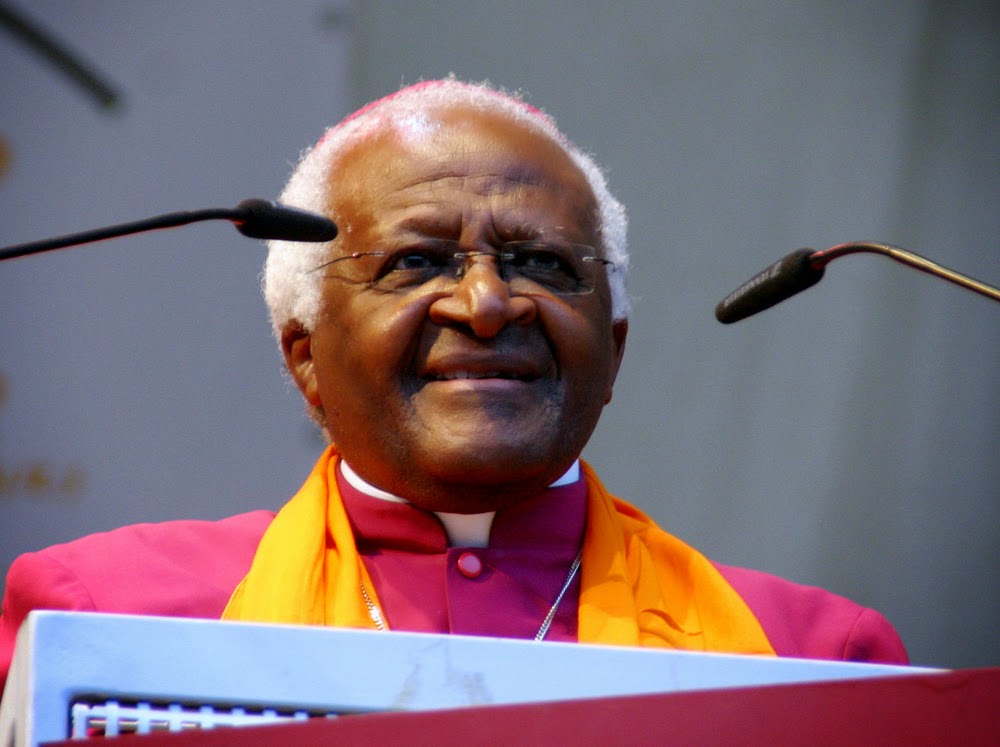