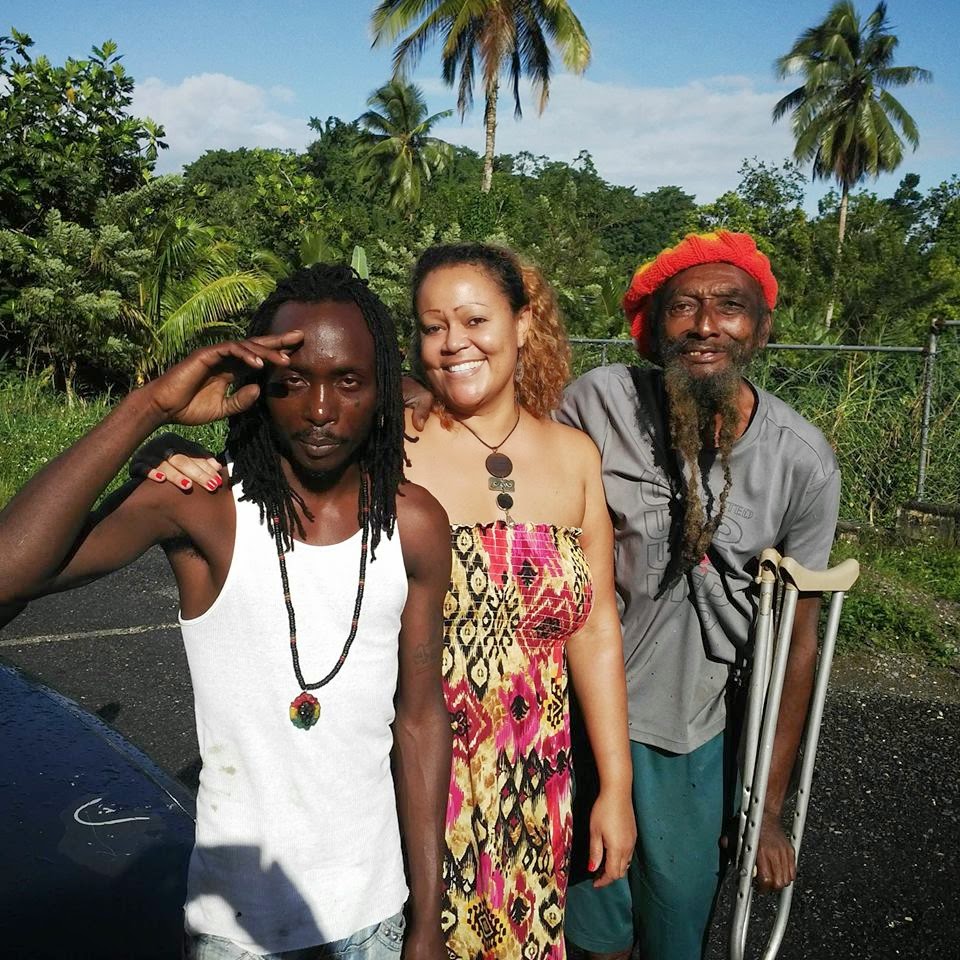 9 thoughts on “Johnnie Walker and The Disappointers”