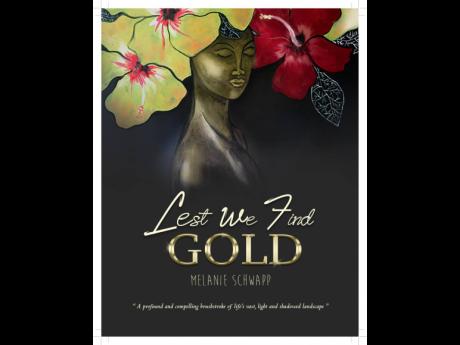 Domestic violence is not a novel theme at all. There have been many movies and books that deal with this painful yet very real theme. Melanie Schwapp’s newest book “Lest We Find Gold” tackles this awful reality. But her treatment is anything but trite, tired or trivial.

END_OF_DOCUMENT_TOKEN_TO_BE_REPLACED 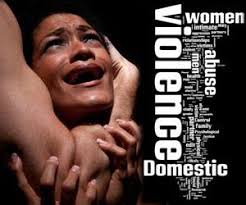