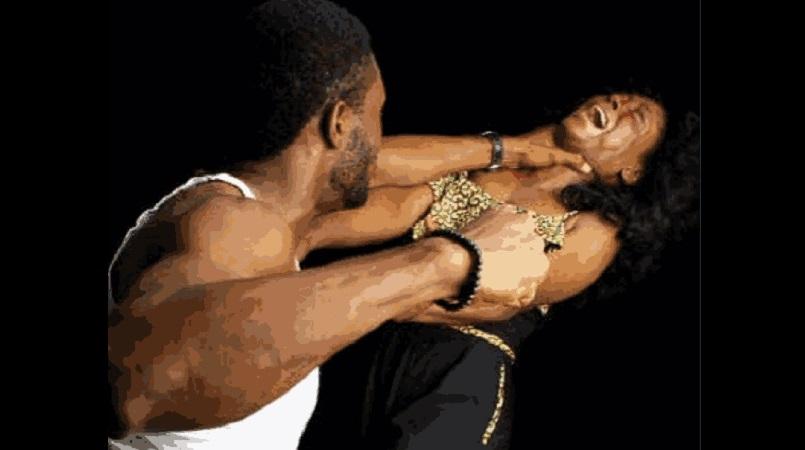 Yesterday someone came to me with a real and urgent need. One of her employees had broken down and told her that she was struggling. The employee had been having marital difficulties and was planning to separate from her husband. Her desire to split was not sitting well with him. He had threatened to kill the both of them and now the woman was in urgent need of somewhere to stay while she finalised alternative rental arrangments that would see her living on her own. I promised to make some calls to see what could be done. I thought it should be easy enough. The woman didn’t have children and she was employed. All she needed was a safe haven for a few days for herself and her clothing. She could pay.

I reached out to my Village, a small community of professional sister-friends. They immediately responded. One, a lawyer, gave advice about restraining orders and reporting to the police and offered her services. Another sister-friend, always practical, suggested AirBnB. That was a great suggestion. I found furnished short term accomodation in Kingston, Portmore and Spanish Town for USD35.00/night and up. Another Villager was able to tell of a newly renovated house in an area where the rents weren’t to high which was available for rent at a modest rate. I shared all this info with the person who had come to me for help on behalf of the woman seeking refuge

No Where to Run to: Escaping Domestic Abuse in Jamaica

I was still trying to find a shelter or half way house though. New rentals require a 2 month cash deposit and so the woman seeking to leave her husband would most likely prefer options that didn’t put her too much out of pocket.  Plus options are always good, right?

I reached out to a priest via Facebook who immediately responded. He gave me a number for Eve for Life and a name there. He promised to tug on his own network and get back to me. His response was empathetic and caring and he sensed the urgency of the situation. I called Eve for Life, but the person I wanted to speak with wasn’t available. I was put on to anther person though with a direct cell number. She didn’t answer when I rang, but immediately Whatsapped me back with an apology (she was in a meeting) and a promise to call me ASAP. I called Woman Inc. Several times. No one was available. I left a message via Facebook Messenger with a brief description of the issue and all my contact info. I reached out to the Twitterverse. Tweeps immediately retweeted and were quick with suggestions. Most people suggested I call Woman Inc. I was grateful for the quick responses and compassion that my solicitations elicited. The woman from Eve for Life eventually called me back. She too was empathetic, seized of the urgency of the situation and willing to help. She said she knew of an organisation that operated safe houses and promised to call someone there on my behalf. She told me that she would get them to call me directly.  I  remained grateful.

All of this happened between 8am and early afternoon yesterday. It is early afternoon 24 hours later as I type and I have yet to be guided to a safe house. The woman who had originally come to me advised me towards the end of yesterday that the woman seeking to leave her husband was eventually able to get help from her sister. Thank God. I pray that she is safe.

To be Clear: I am in no way condemning Woman Inc or Eve for Life. These groups are doing good I know. And they operate from a small resource base. I know this. And sometimes it is not possible to help everybody. 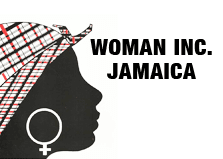 But I’m putting my own experience in trying to find help for someone out there hoping that someone more in the know than I can tell me definitively where women fleeing a dangerous situation can go to. I was trying to find somewhere for a woman running solo, with money. I thought it was simple. What if she was broke or destitute with children? That would be a much more complicated situation to deal with.

Until I learn of a name and number for a safe house resources, here are my own suggestions for women wanting to and needing to leave a dangerous, undesirable situation:

1. Have some cash…easier said than done I know. I know. But even USD300.00 can buy you some time and space via AirBnB.

2. You need a sister friend at a time like this…someone who can and will accomodate you for a few days. Live good with people, confide and ask for help.

If you have more info re: resources that actually work in situations like this, please share. I will also share what you tell me and we could be saving someone’s life. I was grateful for the empathy, concern and advice. But at the end of the day, I got no real help for this woman.

Since this post was written, I’ve received confirmation that there is one shelter available. The NGO Woman Inc operates the country’s only official facility for battered women — the Crisis Shelter. But the Crisis Shelter is only able to accommodate 12 women and their children at a time temporarily. They run a 24-hour hotline which can be reached at 929-2997.

The government of Jamaica has announced plans to establish shelters in each of the 3 counties of the island. The Government has bought a guest house which is being set up as a shelter for abused women and should be fully operational this year.

Two additional shelters for abused women are to be established during the 2019/2020 fiscal year. This will bring to three, the number of national women’s shelters across the island, with one in each county.