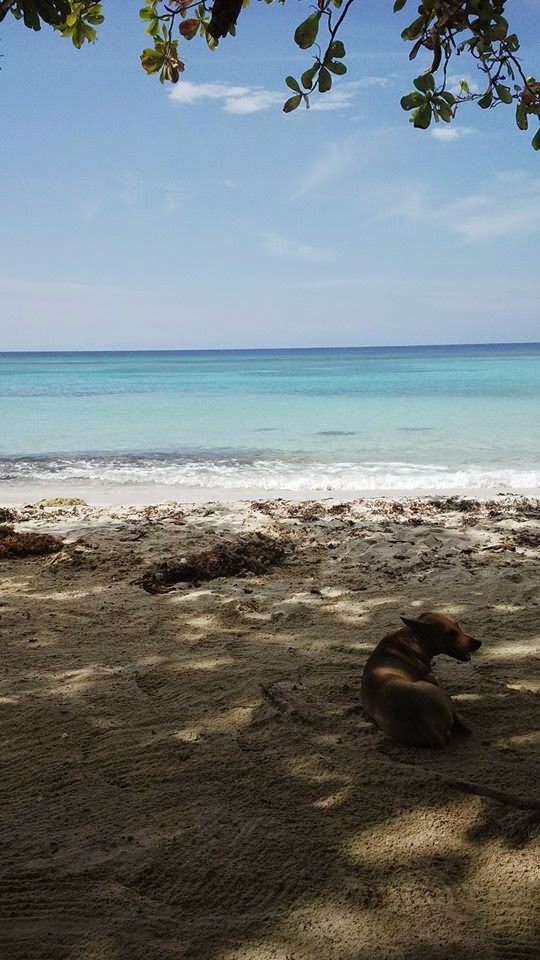 BOWDEN PEN FARMERS’ ASSOCIATION
We’re still in the parish of Portland. But now we’ve ascended into the interior of the parish, up in the John Crow Mountains. There is an eco-tourism outfit called Ambasabeth Cabins. Ambasabeth is 100 per cent powered by the sun, and watered from nearby rivers. Income is supplemented from farming, mostly ginger. The association is a community group, a cooperative that is largely run by women, complete with a mission and vision, supported with a 10-year plan. Formal management meetings are held, books are maintained, plans are formulated, implemented and reviewed. What conclusions can we draw about productivity in this instance? 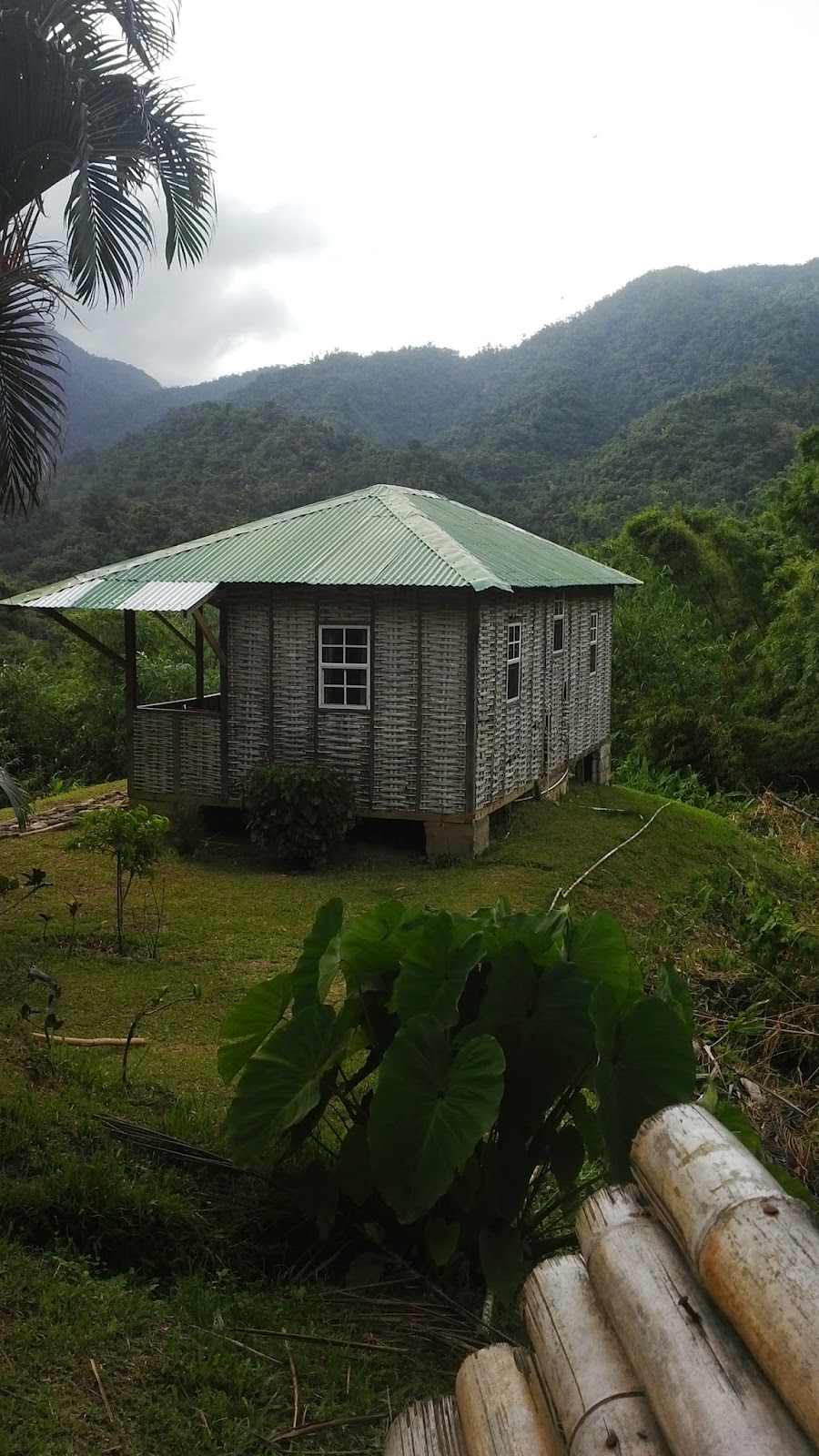 LINKING IT ALL TO PRODUCTIVITY
The numbers indicate that productivity in Jamaica is indeed low. Yet Jamaicans are able to, in another context, generate income, live overseas from that income, and still send part of that income back to Jamaica, such that these inflows sent from overseas are the single largest contributor to our GDP. Why is that?
There are examples of small groups of people and select individuals in the island who exhibit a strong work ethic and who make a living. What makes these people different from their brothers and sisters who operate in a more formal, corporate or production setting in terms of their attitude and output?
Perhaps there is something about our Jamaican context that does not encourage productivity. Perhaps the ways that we have chosen to reward and incentivise labour, and manage labour relations in industry, do not encourage productivity. It is not coincidental that as labour productivity in Jamaica declined, so too did the real wage of workers in Jamaica (it fell by 1.2% between 1973 and 2007).
Basing the success of any enterprise on the inherent goodness and morality of the individual is not as sensible as basing success on sound and robust policies, systems and procedures. So in formal work settings where the worker knows that employers will find it difficult to sanction for lateness, absenteeism and so on, how will overall productivity be affected? What is the incentive for the worker to turn up and show up on any given day?
In private enterprise, when incentive schemes do not exist, and where they do exist on paper, do not in reality incentivise performance, how will this affect productivity?
We all know that the same worker that was repeatedly late for one job here in Jamaica will go overseas and show up on time for not one, but two and sometimes three jobs! The context overseas does not tolerate lateness and the worker knows this and conforms.
The citizens on Winnifred Beach have concluded that they benefit directly from having a clean beach. Patrons enjoying a clean beach environment will hang out there and more than likely buy food and drinks from them. There is an incentive that redounds directly to them if they keep the beach clean.
The Bowden Pen Farmers’ Association has discovered the dignity and independence that comes with owning and controlling the means of their subsistence. Largely independent of the system and the largesse of politicians, these farming folk plan and produce because they have discovered that their prosperity is directly proportional to the effort they put in.
The driving motivation behind Jamaicans generating money overseas, behind the workers on Winnifred Beach and behind the members of the Bowden Pen association is an inherent belief in the value of work, illustrated by the woman pushing the handcart on Christmas Eve.
Perhaps we could change the productivity metrics by changing the Jamaican context to one that leverages our natural propensity for work by incentivising and rewarding labour, while making no excuse for indiscipline. Shifting the paradigm in Jamaica to one which rewards productivity and sanctions indiscipline can happen, but this comes through effective leadership having a vision of what a productive Jamaica actually looks like, modelling the appropriate behaviours, and implementing sound public policy in support of this vision of a new Jamaica.
Kelly McIntosh is operations manager of a major food-export company. Email feedback to columns@gleanerjm.com and kkmac218@gmail.com. Follow Kelly’s blog at kellykatharin.blogspot.com.