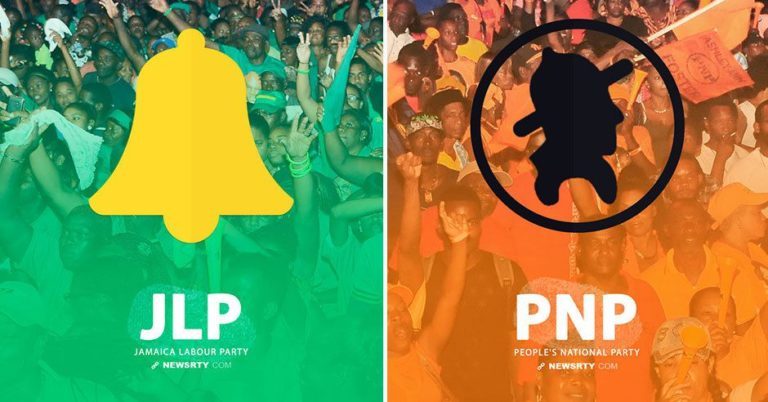 Exactly one year ago, my then 16 year old son shared his thoughts with me on how our political system was (not) serving us. I was impressed that such matters were actually occupying his mind, and I encouraged him to write down his thoughts. He wrote this last year and sent to our two main newspapers, but they didn’t publish it. We’re 2 days away from our next general election and I thought it timely to share his words on this platform. Here are the thoughts on representation of the people from my son, Nicholas in his own words.

I am a 16 year old student currently in the eleventh grade. Please allow me to share my thoughts on how aspects of our present constitutional arrangements may not be suiting us as a nation at this stage of our development.

As I understand it, the current electoral system in Jamaica is one that is called the “Westminster” system. Essentially, the parishes are divided into constituencies and a Member of Parliament (or M.P. for short) represents each constituency. Each M.P. belongs to a political party or is an independent candidate, and following any general election, the party that has the majority of the constituencies won by their representatives in each constituency, has their party leader appointed (at the discretion of the Governor General, which in my opinion, constitutes an unfortunate oversight in the crafting/wording of our constitution) the Prime Minister of Jamaica.

The Prime Minister then chooses his/her cabinet from both the lower and upper houses, the majority of the cabinet coming from the lower house, those M.P.s who were elected by majority vote in each constituency. The cabinet is that team that is charged with crafting policy in various areas of national importance, so the role of these ministers in the cabinet is extremely important.

My two issues are as follows:

A system that does not separate voting for our parliamentary representatives from the eventual appointment of the prime minister, makes the decision making process of voters on the ground more complex and even muddled that it really ought to be. You see, the typical voter’s decision is based on two factors: the local benefits or the immediate gains they are promised in and only in their constituency and the national benefits, which are the gains that are promised on the basis of national and economic policy, generally made by the party leader.

So what happens when a party’s promises and historic record of governance and policy are preferred by a voter but the person whom the political party chooses to run in that constituency is lazy, ineffective or unresponsive in the eyes of the voter?

That voter is forced to choose between his or her choice of a better country on one hand, and on the other hand, the promise of effective local representation and betterment of infrastructure within the community and opportunities for members of the constituency in question. In other words, does the voter choose a cut in taxes or regular garbage collection? Does s/he choose between a raise in minimum wage or better roads within the community? Does the voter have to choose between a productive government or a responsive representative? These are the questions that voters are unfortunately forced to ask themselves: a choice between good and better, or bad and worse. When last has any member of parliament really represented the majority views on the ground on any bill tabled in the parliament? I think it is safe to say that most MPs tend to vote along party lines. This, in my view, is not optimum representation. Perhaps if MPs were truly chosen independent of the prime minister, the “power of the people”, real democracy in other words, would really count for something, and would actually result in more effective representation of voters.

I often think to myself how easily prime ministers throughout our history have been able to “reshuffle the cabinet”. I think any modern, effective cabinet ought to be comprised of both excellent managers and subject matter experts that can craft sound policy geared at national development. Let us keep it very real here: our members of parliament, chosen by a majority in the constituencies where they ran, do not require these strict qualifications of being excellent managers and leaders and subject matter experts! So why is it that the majority of the cabinet members are chosen from among these local representatives? Admittedly, there have been cases where there have been subject matter experts who happen to be M.P.s assigned to a suitable ministry. However, this is not the case one hundred percent of the time. Is this current arrangement really giving Jamaica access to the best and brightest and most capable minds? In addition, choosing cabinet members outside of the members of parliament, would allow the members of parliament to focus more on truly representing their constituencies.

I recognize that the changes in the constitution that I would love to see represent a radical departure from what now obtains. But I firmly believe that processes exist to serve us, and when they no longer serve us, it is not beyond us to make changes.

One thought on “The Case for Constitutional Reform: thoughts from a 16 yo in Jamaica”