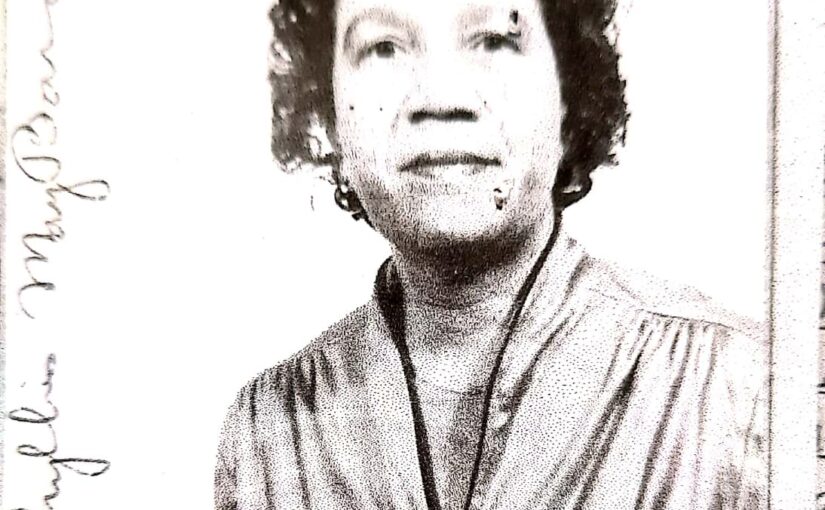 10 thoughts on “Of death, Life, growing old and Family: Reflections on Aunt Phyll”