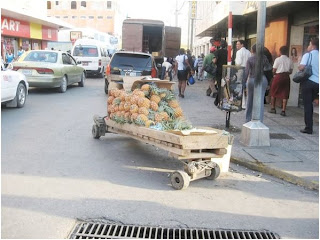 2 thoughts on “Hard work they had left behind with slavery.”